A great way to have fun and to raise funds for a charity, school or a sports club is to hold a race night - bringing all the fun of a day at the races to your venue of choice.

Glynn's race nights are primarily run to support charities, schools, clubs (Brownies, Guides, Cubs and Scouts, etc.) and local sports teams such as junior football teams all conducted in line with the Gambling Act of 2005. 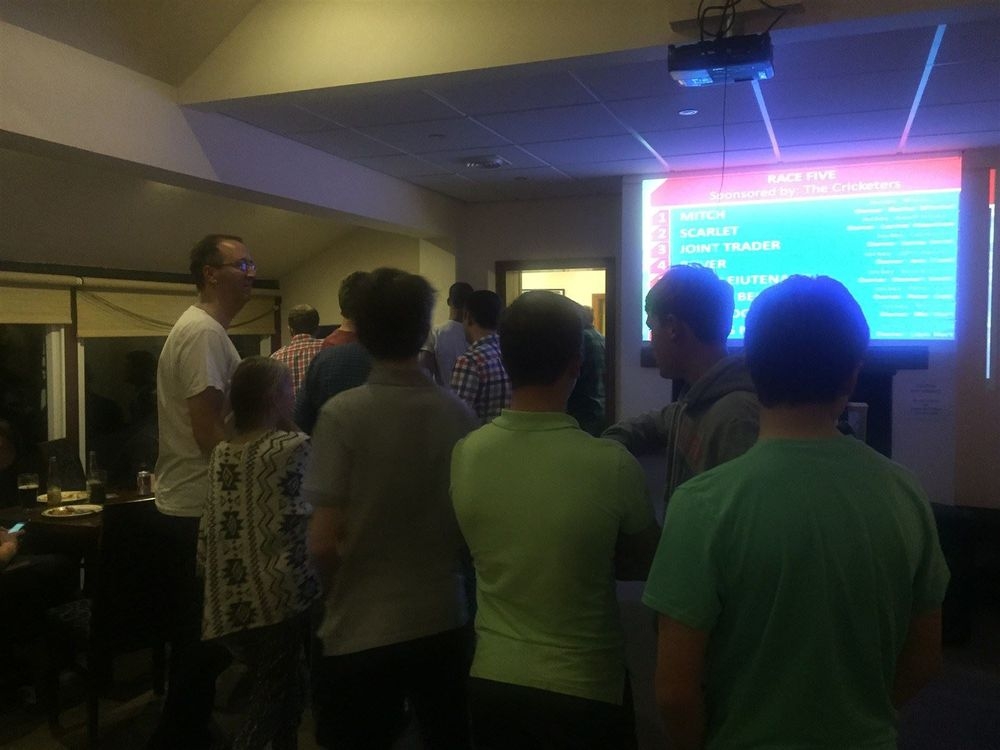 To achieve this Glynn provides: 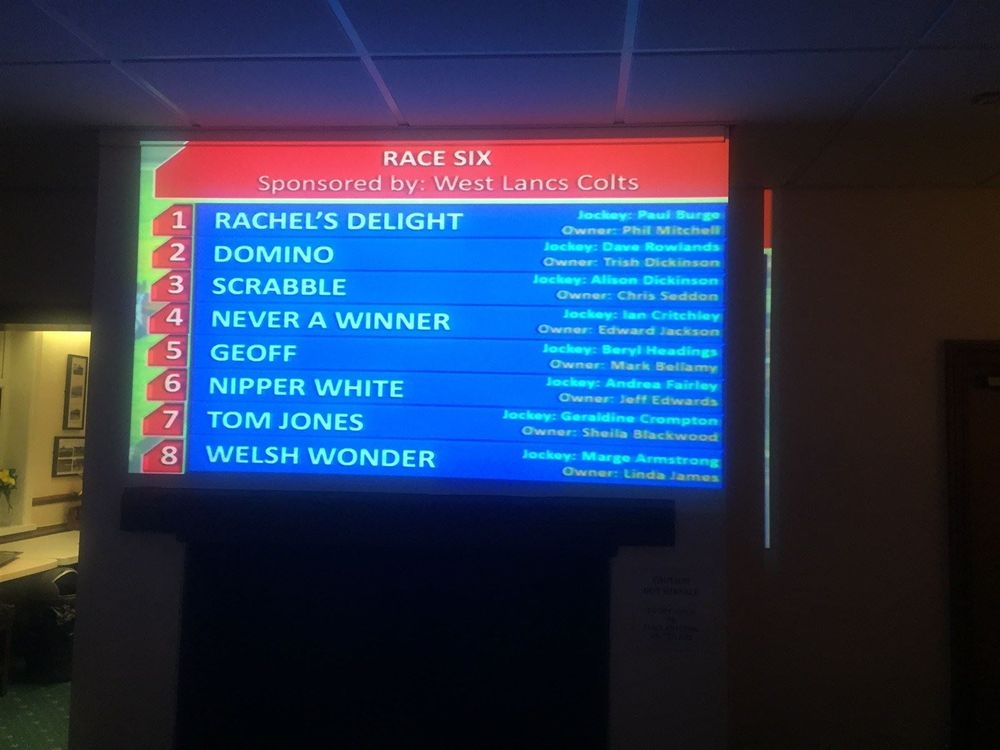 The prices are based on set-up, doors opening thirty minutes prior to your first race, and the races being ran within a two hour period (six races) or two and a half hours (eight races), a ten minute period for raffle or auction, and take down of equipment.

Basically this translates to a THREE HOUR MAXIMUM BOOKING

Should additional time be required for a buffet or entertainment (including independent entertainment) this must be discussed during your enquiry and will be charged as required.

Unfortunately, Glynn has occasionally been booked for a race night and spent longer there than when presenting a party night due to buffets or hour long raffles!

Should you book Glynn and on the night advice of the planned changes, you will need to pay the extra or be in breach of the contract and Glynn will only cover the time stated.

All of these are charged at an additional fee, so it is important to that your night is well planned so that a price can be given.

Glynn offers two different packages are available for your Race Night with the option of a mobile disco also available:

Package one or two with pre or post race entertainment including mobile disco or activities.

This is priced per hour (or part of) with a set-up fee for a small four light set-up.

To give your race night a more professional feel, Glynn is able to produce race cards and display the race sponsors and horses names/sponsors.

This gives more exposure to your race and horse sponsors, which makes their sponsorship worth more to their company or to the individual.

Sponsors will see their names displayed on the screen during the betting period for each race (normally around 10-15 minutes per race).

To do this, your horse names and all sponsors fourteen days in advance of your event.

These are paid additions and charges will be based on the number of Race Night Cards to be provided: £50.00 design and 50p per copy in colour.

Pre-race screens with horse names and sponsors is a £50.00 flat fee and names MUST be received 14 days before your race night.

Glynn can link into a venue's multi-screen depending on access. If a venue already offers multiscreen and you are wishing to use the in-house system, Glynn will liaise with your venue to work out the best possible way to screen your event.